What is Little League? 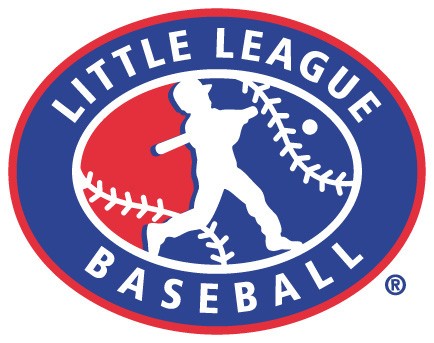 Little League Baseball is a nationwide recreational baseball organization for boys and girls age 4-12.  All children are allowed to play, there are no "qualifying tryouts" in which some kids get in and some kids don't.  All kids who want to play can play!

The complete list of Leagues in District 39, with which we often play in Tournaments with, include:

What Are Teams Made Of?

Something that is important to understand about Little League is how the teams are made.  Who are the people that are responsible for the team's makeup?

Little League baseball is made up of five different Divisions: Tee Ball, Farm, AA, AAA, and Majors.  The description of each division is outlined in the "What are Divisions?" article located HERE.

How is the League Managed?

Another important part of the league is the Board of Directors, which effectively runs the league.  The board is a 100% volunteer job, and all leagues are not-for-profit organizations.  All fees paid to the league for registration, all fundraiser money, proceeds from the snack shack and all sponsor money goes directly back to the league to purchase required equipment, maintain the fields, pay the third party umpires (umpires are hired and are not part of the league) and organize all the games and events.

All adults who interact with the teams directly (Managers, Coaches, Team Parents, etc) are subject to a background check to ensure player safety.