Flow of the Season 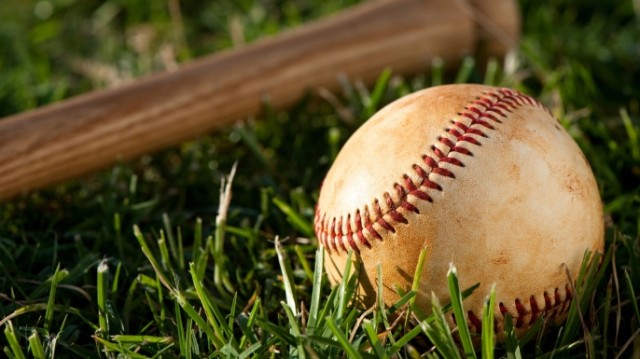 For Live Oak Little League, and all Little League in general, it's good to know what to expect during the season, and how the different parts of the season break down.  Generally, you can break the season down into three parts: Pre-Season, the Regular Season and Post-Season.

The Post-Season is often a point of confusion for many families.  When are the tournaments?  What do they consist of?  Who will my child's team be playing against?

There are several different types of Post-Season tournaments, which usually happen in this order:

All the schedules of the tournaments at the district level and above can be viewed at the District 39 Website.