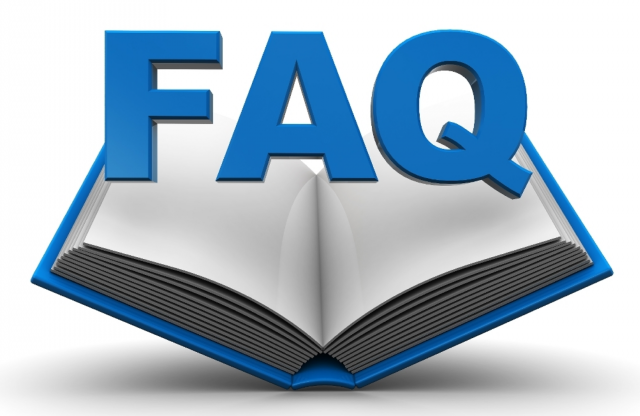 How are teams formed?

The league does everything in its power to achieve parity amongst the teams in every division. In no way, shape, or form are teams created with any one team being giving an unfair advantage over another. The parents who volunteer as managers, are giving the opportunity to evaluate and assess the kids who attend the two Evaluations and Assessments that are held and, then in the AA, AAA, and Majors divisions draft teams based on those evaluations. The T-Ball and Farm teams are formed by the Player Agent and, that is done so in as equitable manner as possible.  Additionally, the Majors division is the only sanctioned "competitive" level of Little league with all others deemed "instructional" by Little League International. Games in the AA, Farm, and T-Ball divisions score is not kept to place the emphasis on the development of the players and not necessarily who wins or loses.

How do we as parents help make a team successful?

The teams that have the highest level of parental involvement are the teams that are the most successful. And, that success isn't necessarily measured in wins and loses but whether the kids had fun and learn something that they can take away and apply to their benefit, in their everyday lives.

How do I get more involved?

Let the Manager of your child’s team know that you are interested in getting more involved.  They will forward your name to a Board Member that will contact you.

Is there someone available to answer questions regarding my son/daughter’s team or coaching staff?

Each level/division has a Commissioner that watches over and checks in with Parents, Coaches, and Players.  In the event of an issue or dispute, they assist the party in question with bringing the issue to the Live Oak Little League Board of Directors.

Why am I being asked to help out with the Snack Shack?

It's important to know why we have made a snack shack schedule for each team. Our snack shack has a main manager who organizes, shops, prepares and makes sure our snack shack is as amazing as it is. With that being said she is a volunteer and she has so graciously volunteered many hours and days to our league to make sure the shack has everything we need, and she cannot be in there all day everyday. So that's why we need your teams parents help. The intention of the list we construct is to provide the Team parent and Team Manager a tool to ensure there was some equality in the volunteers.  That way everyone associated in our league is helping our league run. We cannot run it with out everyone's help. Ultimately, the teams are responsible for manning the shack during the 4 hour period that surrounds their designated home game. If your team chooses to rotate parents in in different time intervals, that is totally fine, but they must keep 3 volunteers in there. It's honestly not a big deal who you have work in there as long as your team has 3 parents for your shifts.   Again, we are a 100% volunteer organization, and only community help can make it work!